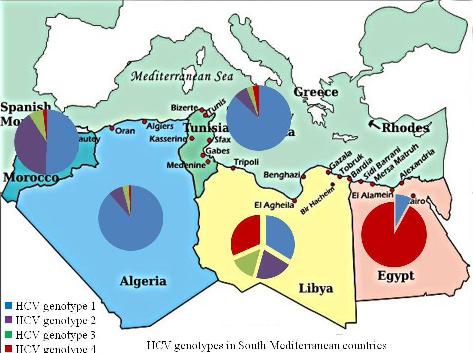 This work is licensed under a Creative Commons Attribution-NonCommercial 4.0 International License.

Background: Echinococcosis is a near-cosmopolitan zoonosis caused by adult or larval stages of tapeworms (cestodes) into the genus Echinococcus (family Taeniidae). It was demonstrated that platelets were capable of killing parasites independent from leukocytes. Purpose: The aim of our study was to examine mean platelet volume (MPV), platelet mass (PM) and platelet count (PC), which are practical indicators of platelet activity in preoperative and postoperative periods of the patients with hydatid cyst.

Methods: In this retrospective study we evaluated 72 patients admitted to clinic of chest surgery with a diagnosis of pulmonary hydatid cyst in our hospital between January, 2006, and October, 2008. The MPV, PC, and PM were evaluated by complete blood count. PM was calculated by multiplying MPV and PLT.

this journal is covered
by Clarivate Analytics